Your Guide to the Land of the Gods 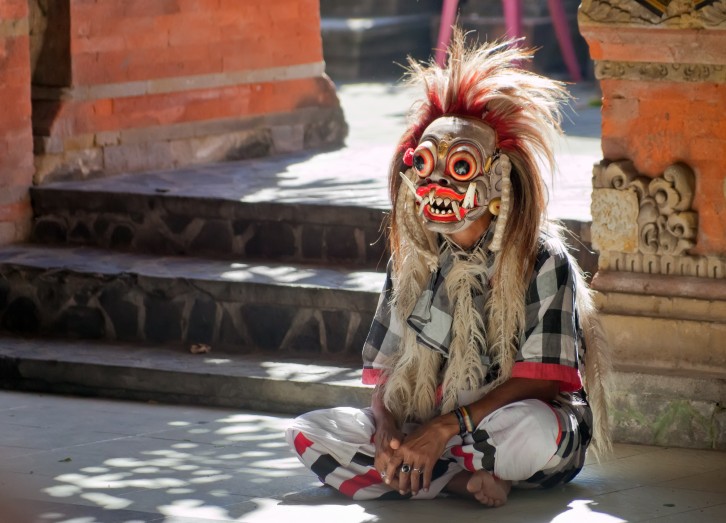 The backbone of Balinese culture is dance, which is performed during temple festivals and in ceremonies of the cycle of life and death. What you see performed in hotels and restaurants for tourists is only a small fraction of what Balinese dance has to offer.

Barong dancing is a sacred traditional Balinese dance that tells a story about the fight between good and evil on earth. This dance is the classic example of Balinese way of acting out mythology, resulting in myth and history being blended into one reality.

The story goes that Erlangga’s father condemned Rangda, because she had practiced black magic. After she became widowed, she summoned all the evil spirits, leaks and all the demons of the land, to come after Erlangga. The fight had begun; the black magic troops were far too strong so Erlangga had to call for the help from Barong. Barong came with a fleet of Erlangga’s soldiers, Finally Rangda retires defeated and good has won again, Good must always triumph over evil in Bali.

PRACTICAL INFO: The dance is performed in different spots located in Ubud every day; Love Bali has included visits to see the famous Barong dancing in selected tours. 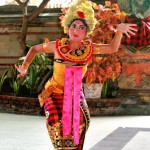 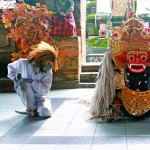 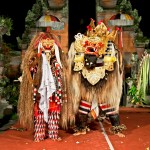 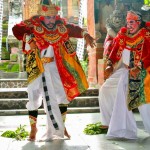 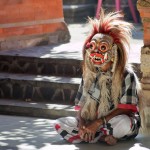 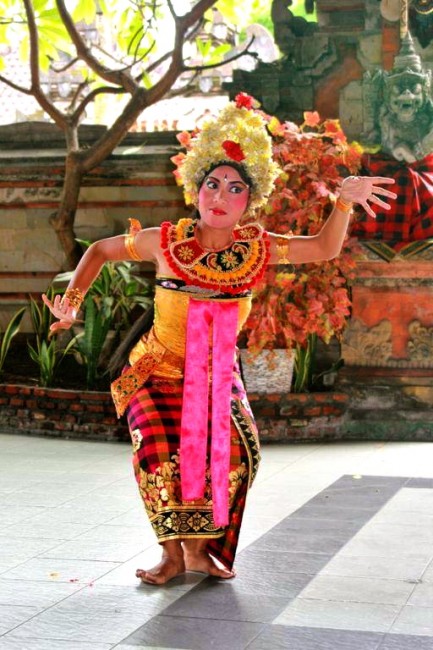 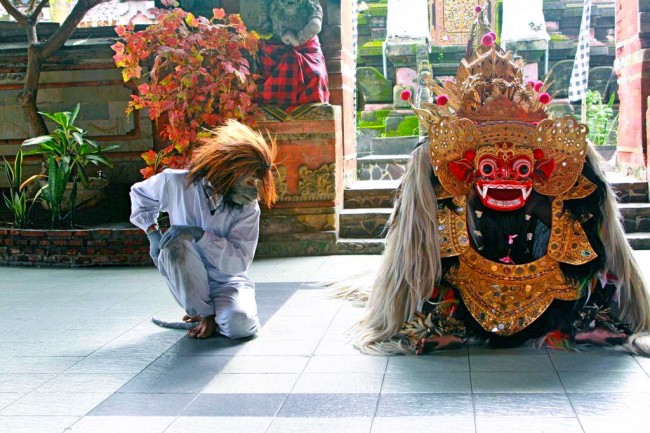 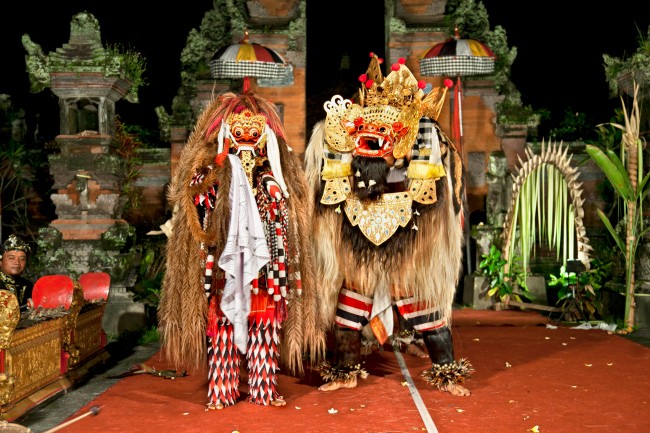 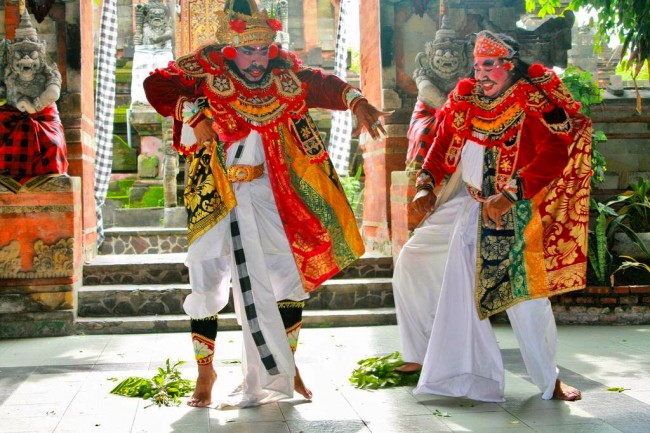 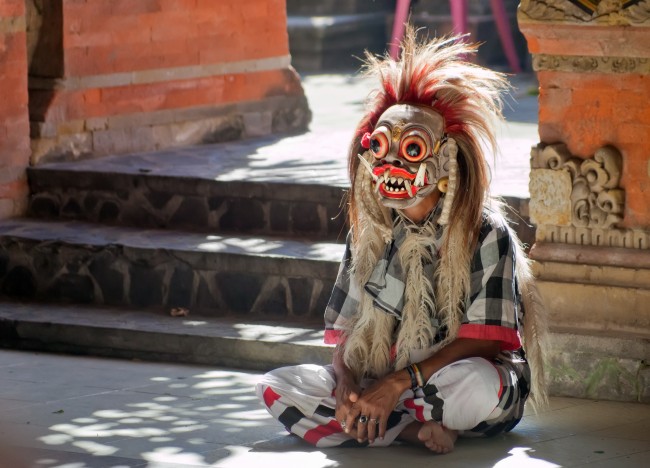